To say we were inundated with singers at Ettalong Bowling Club on Saturday night would be the understatement of the year. We had 48 individual singers and must have turned away about 20 from 9:30pm on when it became clear that they wouldn’t get their turn until well after closing. The dance floor was full most of the night and club management stated it was one of the biggest and best nights that they had had their in years and also let us know we were the best karaoke operator they had ever had there (which is nice). It was a brilliant night, with standing (dancing) room only and we’re looking forward to our next gig at that great venue! Umina Beach rocks!

About the Author: DeanO

Professional commercial radio jock in Sydney, living on Central Coast. 29+ Years as I.T. Professional, 22 of them involved in radio-specific I.T. matters. Worked on radio as a presenters for 10 years now and been hosting Karaoke events in Sydney since 1999. Recently moved up to NSW's lovely central coast and now have Karaoke Night bookings available (regular or otherwise) for Central Coast venues. Please contact us via the BOOKINGS page on here if you would like to book us. 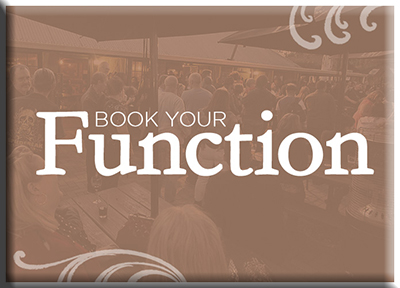